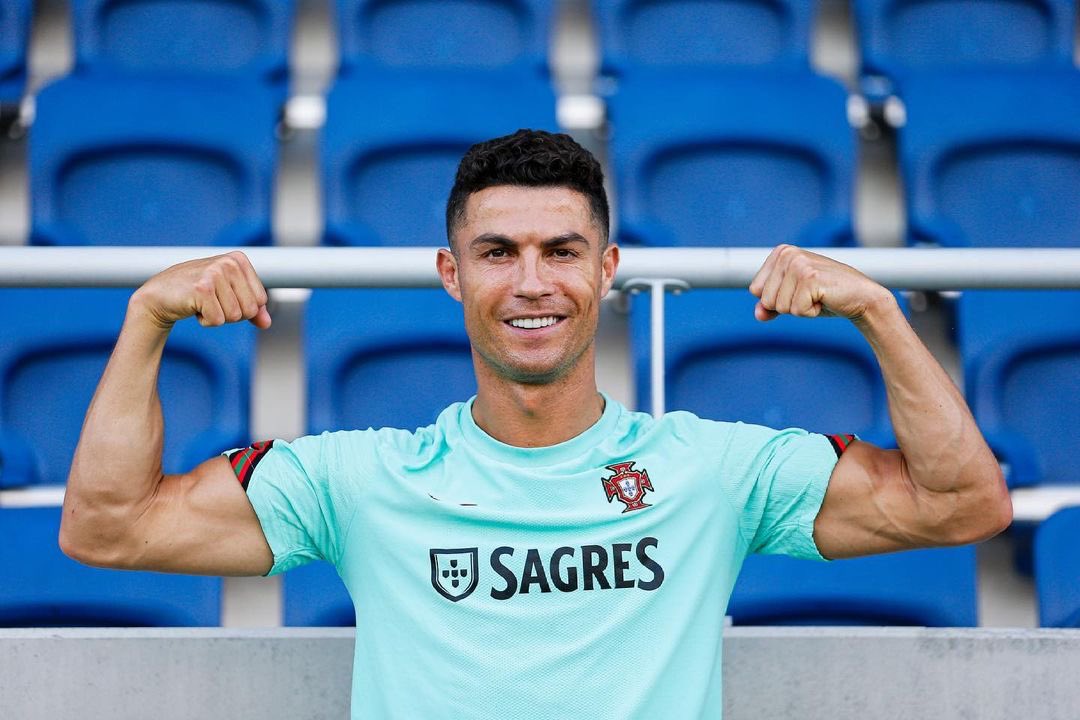 Ronaldo scored twice either side of the halftime break on his second debut for the Red Devils to ensure that they beat Newcastle United at home. The two goals from the Portuguese international helped Manchester United to a 4-1 win at the expense of the team from the North Eastern part of the country. END_OF_DOCUMENT_TOKEN_TO_BE_REPLACED

Rashford was fourth in the immediate past list released and had dropped two places to sixth spot for the new list. The England national team player has a market valuation of €118m, which is the same as that of Portugal international Bruno Fernandes in fifth place. Bruno Fernandes was at Sporting Lisbon until the start of last year when he joined the Red Devils in a €60m deal according to Transfermarkt.
END_OF_DOCUMENT_TOKEN_TO_BE_REPLACED

Manchester United Marcus Rashford has gotten the Red Devils faithfuls excited on the possibility of what might happen next season after he posted a photo of him and Jadon Sancho together as they returned to training with the England national team.

Marcus Rashford was on the bench for the entire duration of the game as his Manchester United side beat Granada 2-0 at home to seal a 4-0 aggregate win over the Spanish La Liga team in their Europa League round of eight tie.

England international Marcus Rashford got a deserved rest after his recent injury woes which saw him miss the March international break. The Manchester United Academy graduate pulled out of the England squad that faced Andorra, Albania and Poland in the 2022 FIFA World Cup qualifiers last month.
END_OF_DOCUMENT_TOKEN_TO_BE_REPLACED

In-form Manchester United midfielder Paul Pogba has admitted that his teammates Marcus Rashford and Anthony Martial will have to step up their game in the second half of the season as they maintain their fine form that has seen them maintain their position at the top of the Premier League table.

In their most recent league encounter which saw them came back from a goal down to defeat Fulham away from home, Paul Pogba was on target as he unleashed a marvelous long-range strike from outside the box to seal a 2-1 away victory that saw then climb back up to the top of the summit. END_OF_DOCUMENT_TOKEN_TO_BE_REPLACED

Manchester United forward Marcus Rashford has returned to team training in time for the Southampton game on Sunday. The Saints welcome Manchester United to the St. Mary’s Stadium later this weekend and Rashford is expected to start the game after recovering from the knock suffered in the last game, a Champions League match with Istanbul Basaksehir FC from the European nation of Turkey.

Rashford picked up a knock during the Champions League matchday four meeting with the Turkish club at Old Trafford and was substituted before the hour mark as a result of the minor injury. He returned to the scoresheet during that game as the England international added a third goal for the Red Devils after the hosts had gone 2-0 up against their Turkish opponents through the brace from Portuguese international Bruno Fernandes. END_OF_DOCUMENT_TOKEN_TO_BE_REPLACED