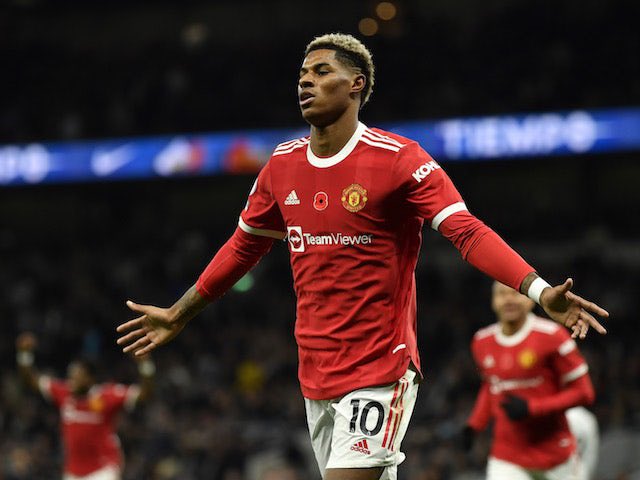 Romano while giving an update on Marcus Rashfordin an interview with GiveMeSport, the media personnel said sources close to the situation informed him that Ten Hag is ready to give the attacker the chance to change the situation. The Dutchman is of the opinion that Rashford could be an important player for the future at Manchester United.

Rashford has 12 months left on his current deal at Manchester United though there’s an option to extend his stay at the club for one more season.

The Englishman was unable to replicate the form shown in the 2020/21 season at Manchester United during the recently concluded season. He was instrumental for Manchester United as they finished second behind city rivals Manchester City during the penultimate season. Rashford was one of several Manchester United players to suffer a massive drop in form in the latest league season as the Red Devils dropped from second to sixth. However, it must be pointed out that he suffered from a shoulder problem at the start of the season thus disrupting his form and fitness. He missed the first two months of the season as he was recuperating from shoulder surgery.