Man United are committed to keeping Marcus Rashford at Old Trafford for the 2022-2023 campaign despite interest from Paris Saint-Germain, according to reports. Sportsmail revealed on March 8 that PSG had registered an interest in the England international and the Ligue 1 side launched their first move earlier this week. However, the Red Devils are eager to keep hold of the 24-year-old and agree new terms with the forward this summer. According to ESPN, United have no intention of selling Rashford this summer. The report also states that the Red Devils are eager to extend the forward’s contract at the club. 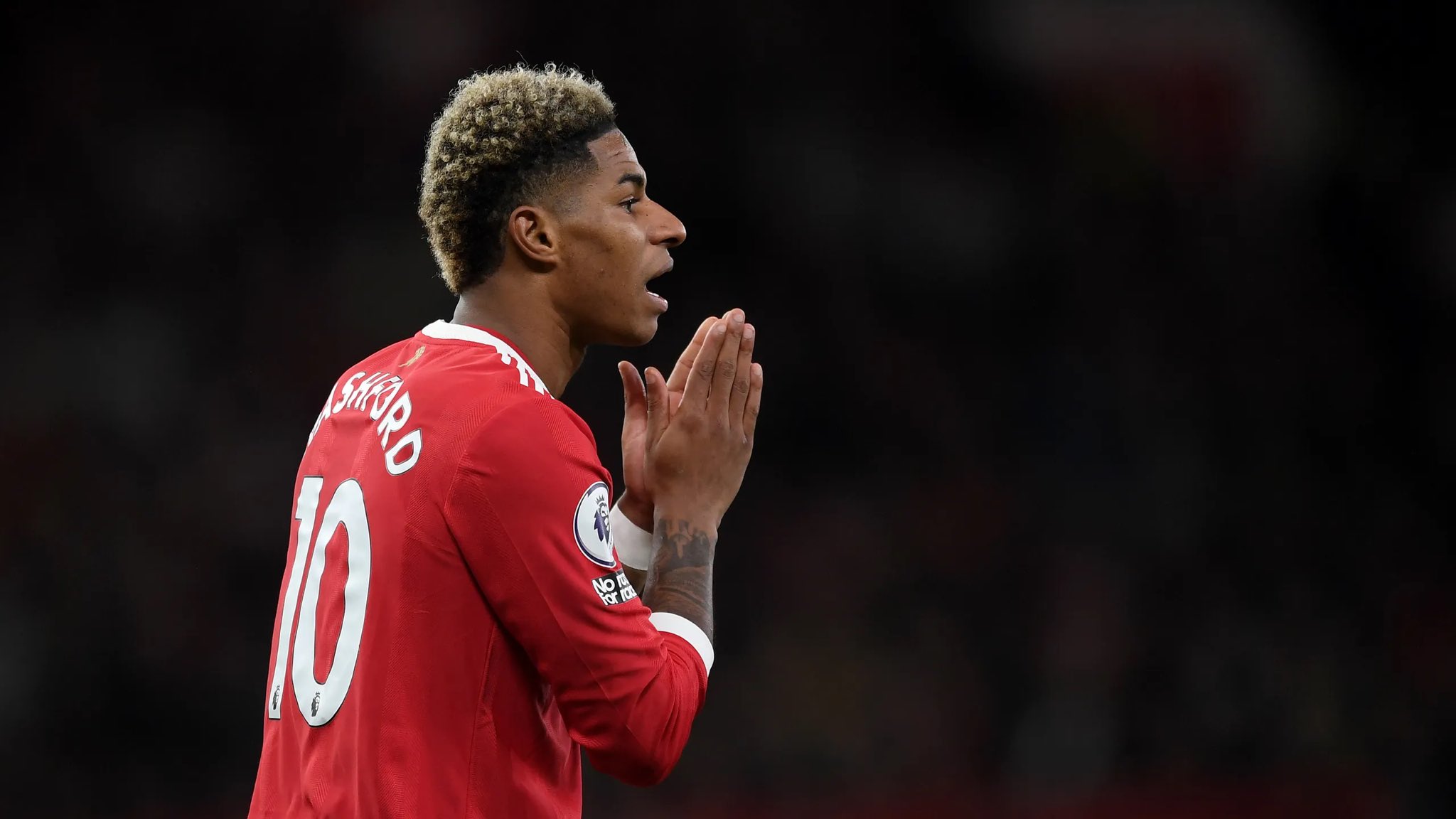 As it stands, Rashford has less than 12 months left on his existing deal at United. However, there is an option to extend the contract by a further year – keeping him at the club until at least 2024. The 24-year-old’s representatives were in Paris earlier this week to hold discreet talks with PSG.

Although, Rashford has picked up interest from Ligue 1 side PSG. The interest from the French side could be used as leverage in future negotiations over a new deal at United.  Rashford is expected to be a key part of Ten Hag’s plans this season and started the Dutchman’s first game in charge in the loss to Brighton.

As a result, United have reportedly valued Rashford a £120m, while Paris Saint-Germain believe the England international is worth £60million. United are also hoping to sign Juventus midfielder Adrien Rabiot despite concerns that they are at odds with the player’s agent and mother Veronique over his salary. The two clubs have already agreed a fee of £15.2m for the 27-year-old France midfielder who is keen on a move to Old Trafford if personal terms can be ironed out.