Watford recent run has seen the team move closer to Europe and have achieved the 40 point mark already with 11 games to go. Watford have been one of the sensation teams this season under Javi Garcia as they have quietly gone on their business. 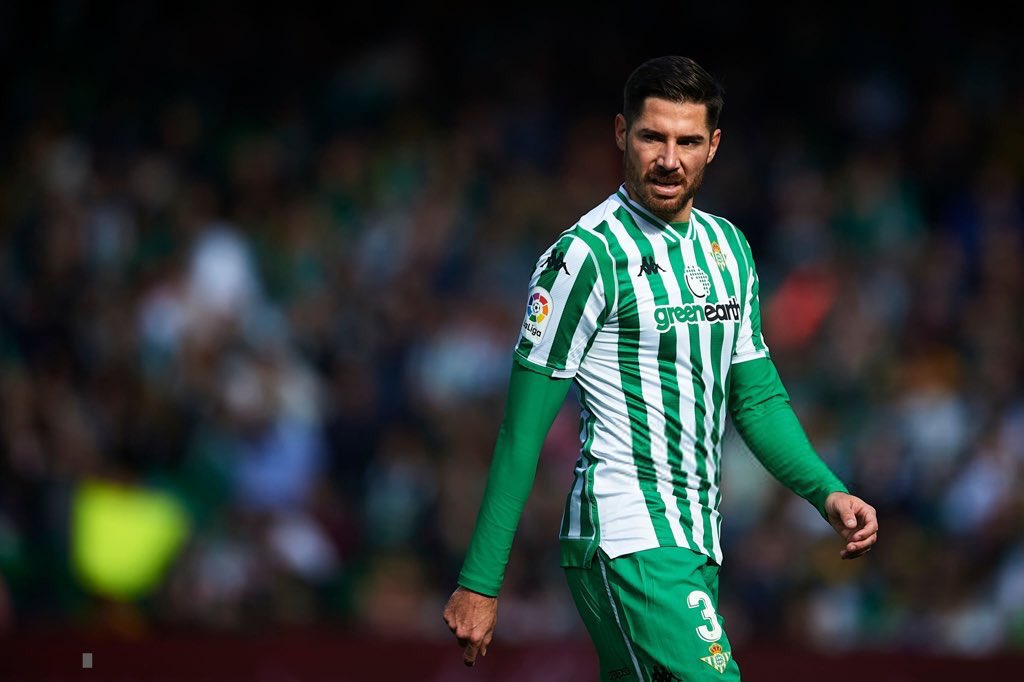 Watford have been a mid-table team in the past few seasons and one player who believes that they can move to the next level is Ben Foster. The former Manchester United stopper believes that the squad is capable of pushing on to secure the 7th place position.

Watford have been spending big in recent years since returning to the Premier League some few seasons ago.

Their last game against away to Cardiff produced one of their games of the league as they thumped the Bluebirds 5-1 away. Gerard Deulofeu a former La Masia graduate scored a hattrick to lift the club up to the seventh position.  With those three goals Deulofeu became the first Watford player to score a hattrick since Mark Falco. Also the 5-1 victory was the largest in the league for 33 years.

The squad also contains some quality players such as Troy Deeney, Doucoure and Foster that can provide the experience required for the team to scale through.  There have been false dawns in some seasons past but Foster believes that this current set of players can achieve the feat for the first time.

Watford have never finished in the top 8 places before in the Premier League but the team is looking likely to achieve that feat this season.  Javi Garci’s men could be on to uncharted territories if they are able to finish in the Europa League spot.

Watford next travels to Anfield on Wednesday to face Liverpool looking to continue their recent run of results in the league.